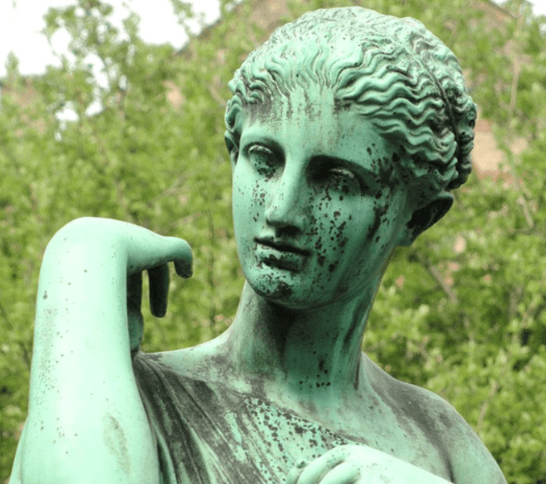 Artemis was a much revered goddess in ancient Greek times, and she represented many different things. From childbirth and chastity, to hunting and wild animals, Artemis’ influence over ancient Greek inhabitants was far-reaching.

Who was the Greek goddess of nature?

What are the Eleusinian Mysteries?

What is Artemis the god of?

Artemis is the goddess of the Moon, chastity, childbirth, the hunt, wild animals, and the wilderness.

She is one of the few goddesses to remain a virgin for her entire life, and her purity was worshipped in ancient times. According to the Greek poet, Callimachus, Artemis made 10 wishes whilst set upon the lap of her father, Zeus. Among the wishes, she asked to rule all the mountains, to be the Light Bringer, and to be able to bring relief to mothers experiencing pain in childbirth.

Who was the twin of Artemis?

Artemis’ twin brother was Apollo. They are both the children of Zeus and Leto. Apollo is widely believed to be the most beautiful of all of the Greek gods and his beardless and athletic body was idolised by inhabitants of ancient Greece.

He is the God of Sun, Healing, Knowledge, and Music, and is also an oracular god who was worshipped for his foresight and prophetic ability.

How many siblings did Artemis have?

Other than her twin, Apollo, Artemis had a large number of half-siblings ranging from Aphrodite and Ares, to Helen of Troy and Hermes. For a better look on how many siblings Artemis has, check out our article on how many children Zeus had.

Do you know any interesting facts about the twin of Artemis, Apollo? If you think we’ve missed something essential, please let us know in the comment section below!

For a more detailed look at Artemis and Apollo, watch the great YouTube video below by See U in History / Mythology.