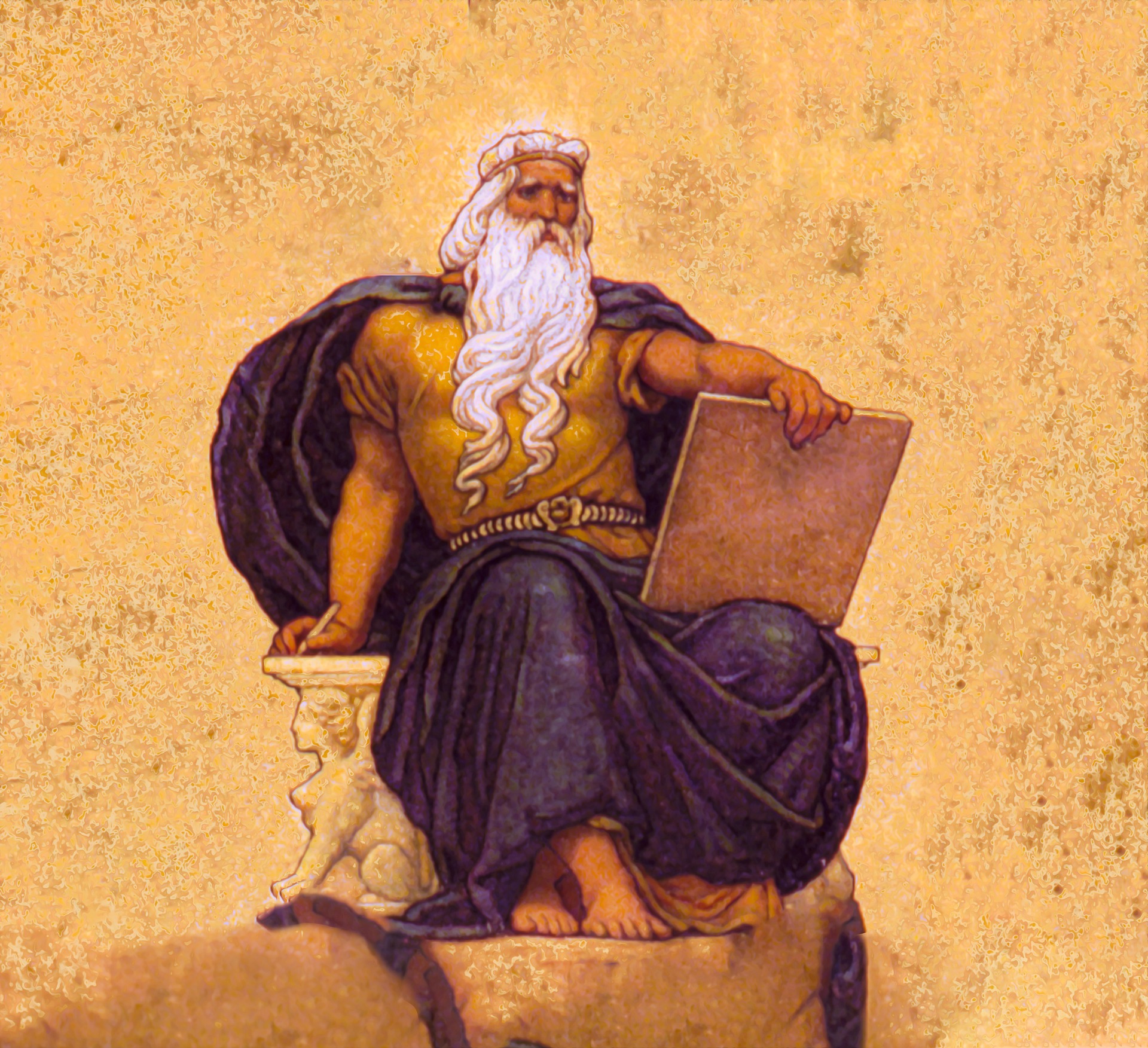 In Ancient Greek Mythology, Zeus was the ruler of all gods. He was also the god of the sky, thunder, and lightning. Born to Cronus and Rhea, Zeus ruled from Mount Olympus, the home of the Greek gods.

Zeus had seven wives and many more lovers throughout the span of his reign. As a result, he fathered many children – some divine and some half-mortal. But who were Zeus’ children?

How Many Children Did Zeus Have?

Due to differing accounts in the literature, answering this question isn’t so simple. Generally, Zeus is believed to have had over 100 children, but the number could be even greater considering the number of concubines that he had.

Who Are Zeus’ Children?

Zeus’ principle partner was his sister, Hera, whose jealousy of his many conquests is well-documented in Greek mythology. By Hera, Zeus fathered Angelos, Ares, Arge, Eileithyia, Eleutheria, Enyo, Eris, Hebe, Hephaestus, and Curetes.

His other most famous children by divine union include Apollo, Artemis, Aphrodite, Dionysus, Hermes, The Three Graces, The Nine Muses, The Horae, and The Morai.

Who Is Zeus’ Favorite Child?

It is widely believed that Zeus’ favorite child was his daughter Athena, who he allowed to wear his Aegis (armor) into battle.

There are two principle theories as to how Athena was born. In the Iliad, it is alleged that Athena had no mother and that she was fathered solely by Zeus. The Iliad alludes to the favoritism afforded to Athena because of this.

In Hesoid’s Theogony, however, it is suggested that the Titan Metis is the mother of Athena. Metis is considered the wisest being among all gods and mortals, and Zeus is said to have trapped and raped her before swallowing her to prevent any potential attempts to overthrow him.

Yet, after some time, Zeus experienced great pains in his head and ordered one of his followers to cut him open with the labrys (a Minoan axe). From his cut open head arose Athena, already dressed in armor and fully grown.

Who Is The First-Born Child Of Zeus?

The chronology of Zeus’ offspring is difficult to determine, due to variations in myths and the uncertainty of how many children Zeus had.

If the Theogony theory of Athena’s birth is correct, however, it is likely that Athena is the first born of Zeus’ children. This is because she is mothered by Zeus’ first wife, Metis. It could also help explain why many consider Athena to be Zeus’ favorite of his offspring.

How Many Sons and Daughters Does Zeus Have?

Zeus had many sons and daughters to a number of wives and mistresses. His strongest sons are said to be the heroes Heracles and Perseus, and his divine son Ares.

Among his most widely known daughters are Athena and Hebe, the latter of whom was the cupbearer of the gods and goddesses on Mount Olympus until she became the fourth and final wife of Heracles.

We hope you enjoyed reading about Zeus and his children. What else would you like to know about Zeus? Let us know in the comment section below. For any other enquiries, contact me at basil@mythologyplanet.com