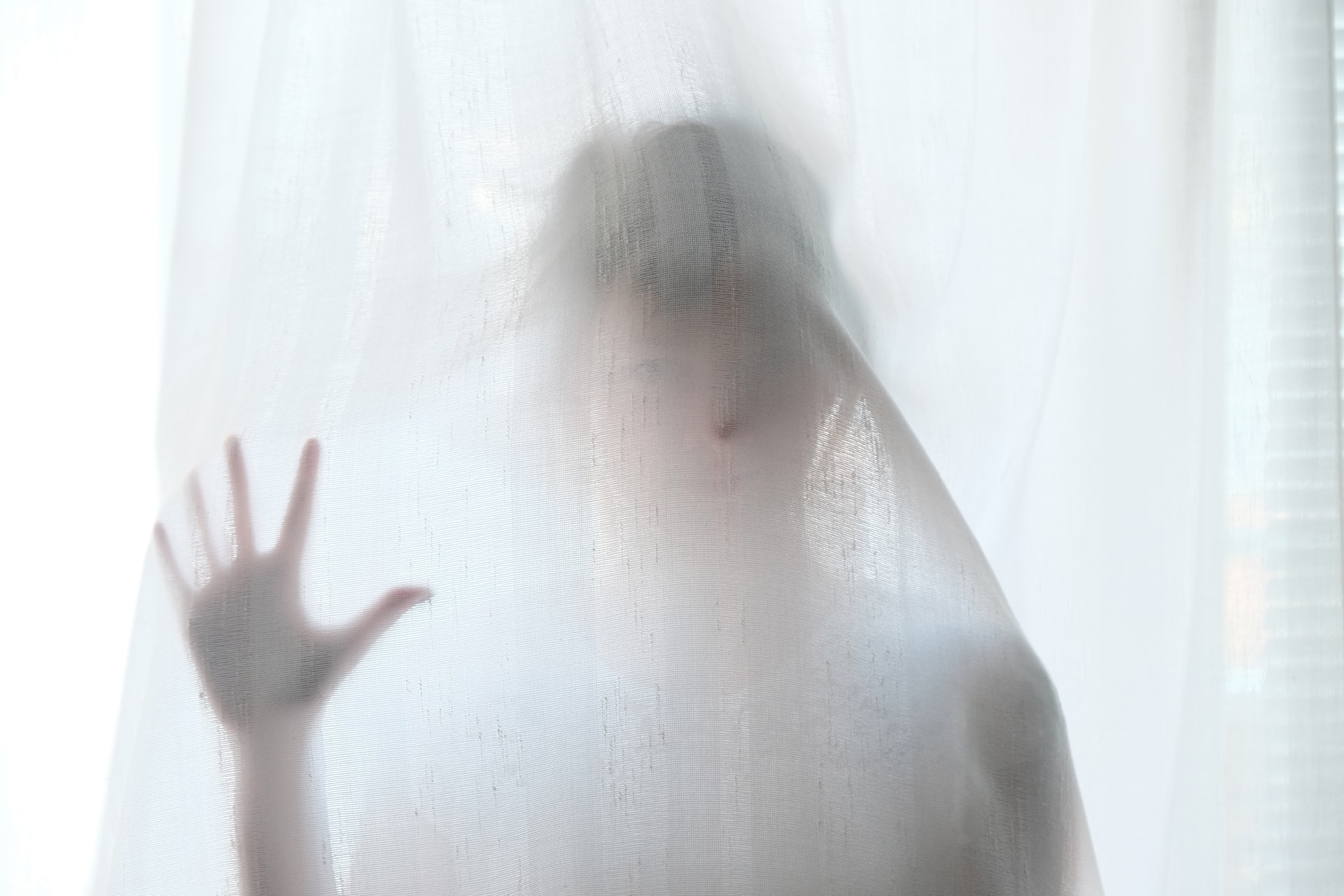 We recently wrote about the Dokkaebi and the Haetae, and now we want to talk about another mythical entity in Korean mythology, the Gwisin (귀신).

Read on to find out what exactly the Gwisin are, what they look like, and some of the references that are found in popular culture.

Gwisin are a type spirit in Korean mythology that are formed when people die with incomplete business. They are typically depicted haunting abandoned buildings, homes, and schools, and are often seeking vengeance for an injustice that happened to them while living.

Gwisin (귀신) is the most common word for a ghost in the Korean language, but the use of the word yuryeong (유령) is also fairly widespread.

There are many different types of Gwisin according to Korean legends, and each of them have distinct characteristics.

Dalgyal Gwisin (Egg Ghost). The Dalgyal Gwisin are faceless ghosts that have smooth skin where normal facial features would usually be. It is said that they have no descendants and, as such, their humanity is slowly stripped away from them.

Cheonyeo Gwisin (Virgin Ghost). This is probably the most common representation of gwisin in supernatural tales from Korea. They are malevolent young girl spirits who are usually shown with overflowing hair, dressed completely in white, and with a pasty visage to match. It is said that some villages in ancient times used phallic statues to ward off the evil gwisin.

The Yogoe (요괴) are the ghosts of the dead and, in Korean culture, the word is often used interchangeably with the word Gwisin. They are also sometimes referred to as Mamul (마물).

Other common types of scary creatures in Korean folklore include Goemul (괴물), which are general monsters, and Dokkaebi (도깨비), a legendary Korean goblin.

One of the most popular representations of Gwisin in modern times is the 1998 Korean supernatural horror film, Whispering Corridors, in which the Gwisin haunt the Jookran High School for Girls in South Korea.

Another Korean horror film, Dear Friend, features multiple Mul Gwisin who haunt a number high school students after they perform a séance using a ouija board at a water body deep in the forest.

More recently, the word Gwisin lends itself to a type of armor called the Gwisin Vest that is found in the video game Destiny 2.

We hope you enjoyed learning about what Gwisin are in Korean mythology. If you would like to add any extra information, let us know in the comment section below.