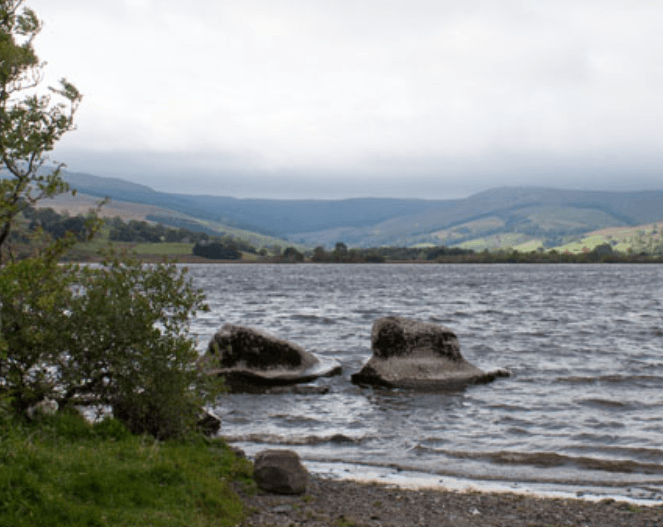 Everyone has heard of the great underwater metropolis of Atlantis in Greek mythology, but to the people of North Yorkshire, there may be a mystical underwater city closer to home. The Semerwater myth tells the story of a prosperous city found at the bottom of the large lake.

But how did the story begin? What is found at the bottom of Semerwater? Read on to find out more.

Who is Mother Shipton? All about Yorkshire mythology’s famous prophetess

What is Ceffyl Dwr in Welsh mythology?

What is the Semerwater myth?

The Semerwater myth chronicles the tale of a beggar who was once travelling in the area. He visited a thriving metropolis in the area where Semerwater lake now sits, and pleaded for food and shelter for the night. The beggar was refused entry to the city, and instead found refuge in a nearby hut where the owner provided hospitality for the night.

The beggar was heartened by the compassion of the owner of the hut, but was concurrently downcast at the lack of humanity shown by those in the wealthy city. The following evening, the beggar laid down a curse on the city, and spoke the following words:

“Semerwater rise, Semerwater sink, and bury the town all save the house where they gave me meat and drink”.

It is said that the curse proved successful, and what was once a thriving and wealthy city now lies beneath the Semerwater lake in North Yorkshire.

The Semerwater myth is not so widely known across the United Kingdom, but it was brought to the attention of the British public when it was mentioned in the TV series All Creatures Great and Small, a British television show that aired between 1978 and 1990.

Semerwater is located in North Yorkshire, England, and is the second largest lake found in the region. It is also the largest Natural Glacial Lake in the area. The lake covers an area of around 100 acres (400,000 m²) and is half a mile in length.

The Semerwater is home to various leisure activities and attracts walkers, sailors, and windsurfers. It is also one of the best spots in the region for coarse and brown trout fishing.

Other Underwater Towns in Mythology

The Semerwater myth joins a large body of legends that tell of underwater towns. Among the most famous aquatic metropolises are:

Have you ever visited Semerwater? Perhaps you know more information about the underwater town in one of Yorkshire’s largest lakes? If so, let us know in the comment section below.

If you’re interested in English folktales such as the Semerwater myth, check out the great YouTube video below by TopTenz that tells of some of mythical beasts found in English folk legends.