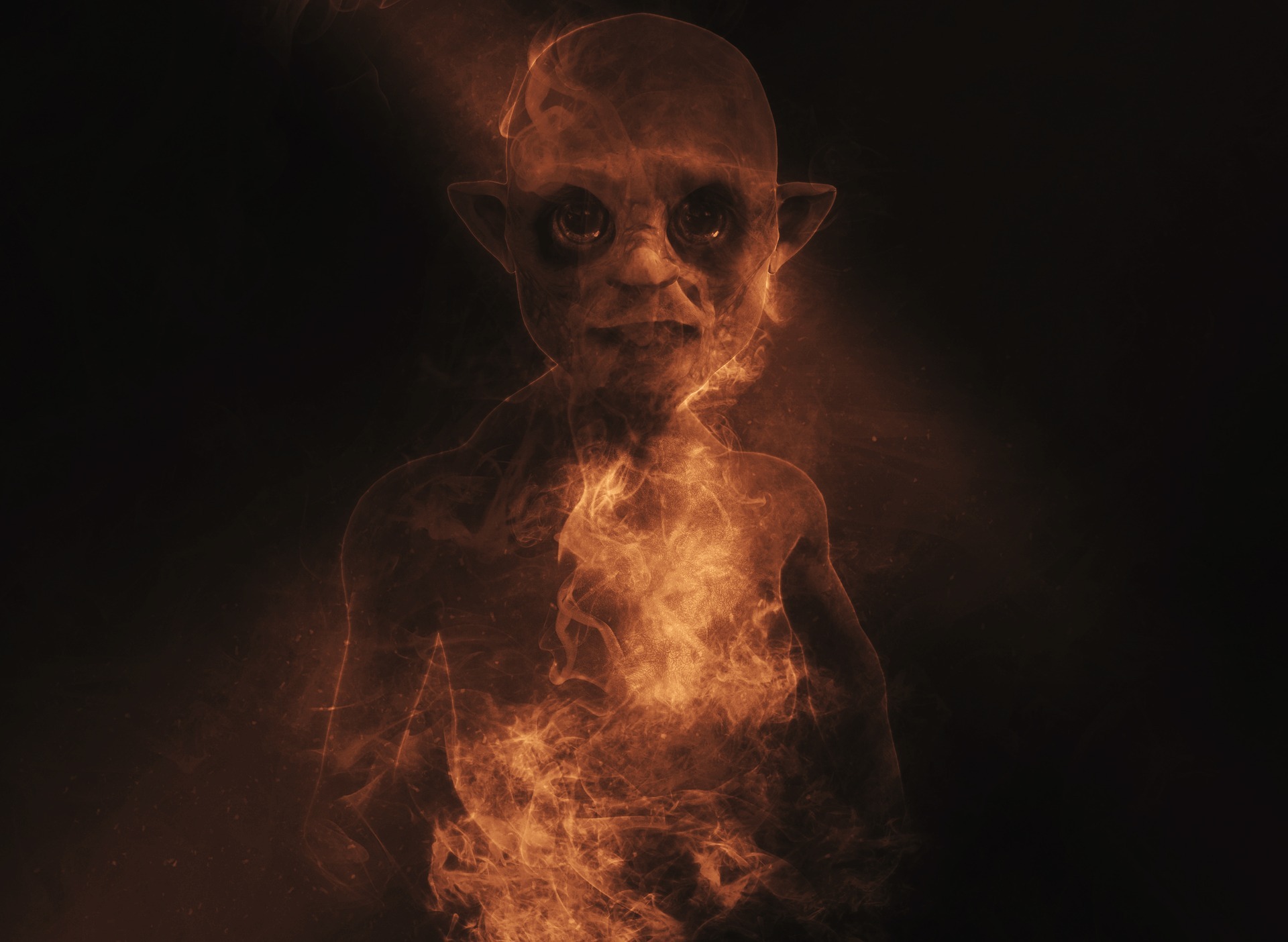 There are many mischievous creatures in Greek mythology, some were outright evil while others were depicted in a more tame manner. A Kobalos is one that falls in the former category.

The Kobaloi are sprites (supernatural entities) that were prevalent in many Greek legends, often being found in the company of Dionysus. Read to find out all about these mischievous creatures.

What is a Satyr in Greek mythology?

What is the Cult of Dionysus?

Why did Pasiphae mate with the Cretan Bull?

A Kobalos (pl. Kobaloi) is a mischievous sprite found in Greek mythology that appears in various myths and ancient folk tales. They are associated with Dionysus, and were even capable of transforming into the shape of the Greek god in order to deceive others. Their name in Greek translates literally as “mischievous rascal”.

In appearance, a Kobalos is typically depicted as a goblin-like creature, and in The Great Dionysiak Myth (1877), author Robert Brown refers to them as ‘gnome-dwarfs’. The Kobaloi were believed to be mainly found on Euboea, the second largest Greek island after Crete.

One of the most famous Greek myths involving the Kobaloi involves a time when they stole from Herakles while he lay sleeping. Herakles was furious and captured the kobali in order to exact revenge. Upon capturing them, Herakles’ fury waned as he found their mischievous and amusing nature endearing. Herakles took pity on the Kobalos and spared them their lives. According to some accounts, the Greek hero even gifted a Kobalos to the queen of Lydia, Omphale, who was one of his consorts.

Of all the Greek gods and goddesses, the Kobalos is most strongly linked to Dionysus.

Dionysus was the king of many things including wine, fertility, vegetation, religious ecstasy, and festivity.

He was also the god of ritual madness and insanity, and it is for this reason why the mischievous Kobaloi were often seen accompanying him. Dionysus was one of the most celebrated and worshipped gods in ancient Greek religion, and many cults formed in the name of his reverence.

The word “Kobalos” in ancient Greek is believed to be the root of the word “goblin” that is used in many cultures throughout Europe to describe a small, mischievous, and monstrous creature that tends to have a habit of thievery.

It is believed that Kobalos became “Kobold” in Germany, before developing into “Goubelin” by the Normans. From then, the word evolved to become the “goblin” that we know today.

Other demons in Greek Mythology

The Kobalos is one of many demons in Greek mythology. Some of the more obscure ancient Greek demons are:

Do you know of any other famous stories involving the Kobalos in Greek mythology? If so, we’d love to hear about it in the comment section below.