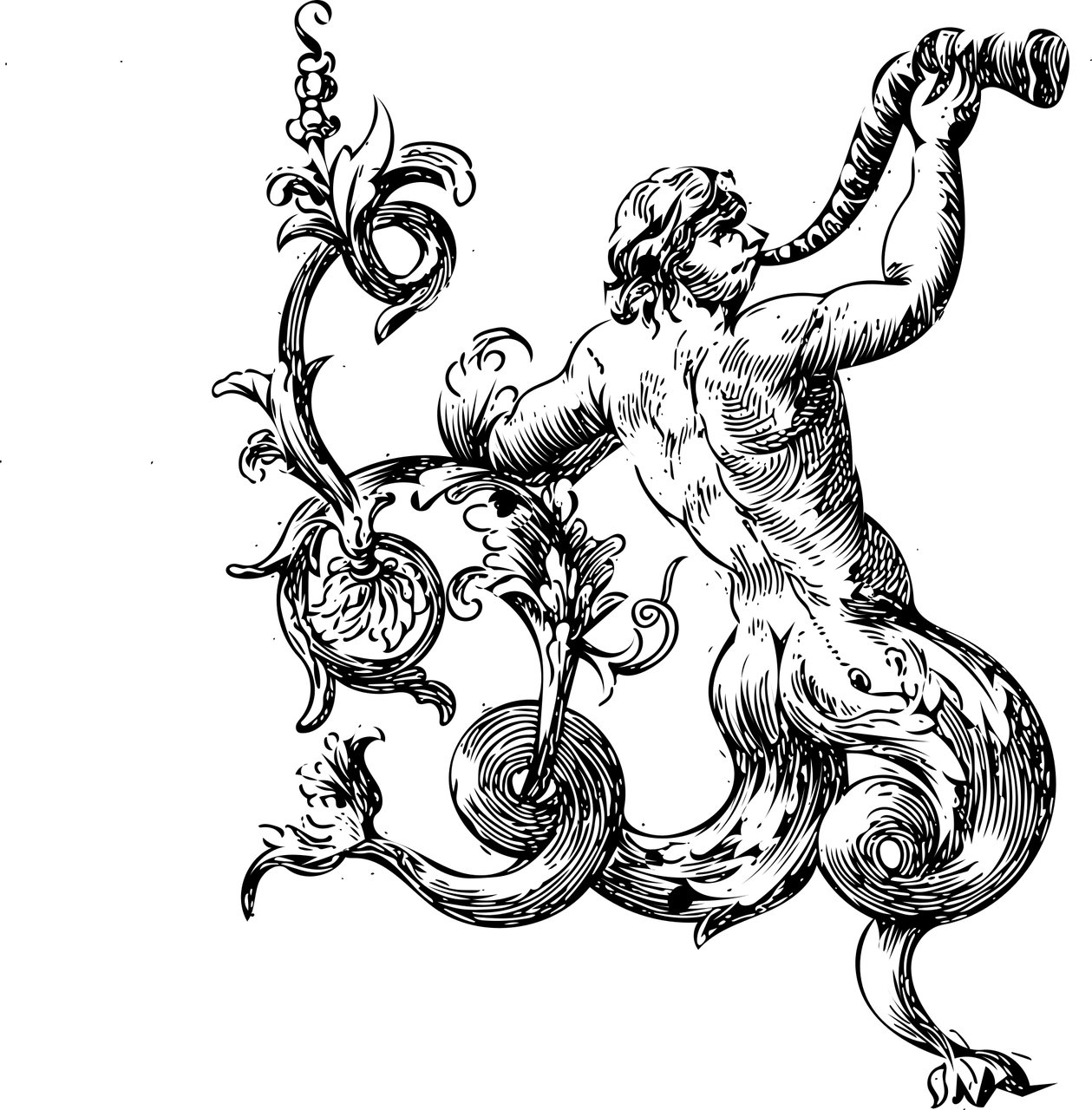 The word ‘satyr’ is often encountered in modern interpretations of mythology and fantasy media, but not many know about the history of the creature. So, what is a satyr? Read on to find out.

Related: What are the Aeternae?

What is a Satyr?

A satyr is a male nature spirit in Greek mythology that is often depicted with both human-like and horse-like features. They were said to be close companions of the god of wine Dionysus, due to their deep love drinking, dancing, and music.

The derivation of the word ‘satyr’ is often disputed, but many believe that it comes from the Greek word for wild animal – θηρίον (thēríon). Others suggest that the name has roots in ‘sat-’, which means “to sow”. The Roman equivalent of satyrs are fauns.

The History of the Satyr

Many entities similar to the satyr have been depicted in other Indo-European mythologies before they arose in Greek mythology. In fact, sexualised human-animal creatures, appeared in texts as early as the Ramayana, the Sanskrit-language Indian epic poem that dates back to the 7th century BCE.

In Celtic folklore, the dusii (hairy demons who seduced mortals) and glaistig are considered to be half-human half-animal figures that could have inspired the mythology of the satyr.

Perhaps the most similar creature to the satyr is the Slavic lešiy (or Leshy) – a forest deity that ruled over hunting and is depicted as a goat-like trickster who disoriented forest-dwellers in order to trap them.

Outside of Indo-European mythology, Near Eastern cultures contain a number of figures that bear a resemblance to the satyr. In the Hebrew Bible, for example, demonic figures known as Se’irim were believed to have been hairy, dancing figures akin to Jinn (from Arab culture) and satyrs. Indeed, the word takes its name from the Hebrew word Sa’ir, meaning “he-goat”.

Physical Appearance of a Satyr

As previously mentioned, satyrs are often portrayed as half-human and half-horse/goat creatures. They walk upright and are almost always naked. They usually have beards, and some are depicted as balding. Typically, they are shown as being erect or having large genitalia.

Throughout the course of ancient Greek history, the appearance of the satyr changed. Initially, they were depicted as being heavily bestial with horse-like legs and facial features. In the latter part of Greek history, though, their form became more human-like, and they were more commonly shown with human legs and performing human activities.

Related: How many Gorgons were there?

Behavior of a Satyr

The first mention of satyrs is widely believed to have been in the Catalogue of Women, written by the ancient Greek poet Hesiod. Here, Hesiod describes the satyrs as pranksters and mischief-makers who regularly tried to rape or seduce nymphs and mortals.

They love to drink and dance, and can be seen doing so in much of ancient Greek artwork, at least when they are not engaging in sexual activity.

Satyr plays were a tragicomedy form commonly found in ancient Greek culture. They were heavily laden with loutish behavior with abundant drunkenness, sexuality, and pranks. Satyr plays are one of three types of Athenian drama, along with comedy and drama.

The plot of satyr plays usually involved a male hero, such as Heracles, in an overtly humanized manner. The plays had a variety of singers and typically had a chorus of both satyrs and maenads.

Silenus is one of the main origins of satyrs and is widely considered to be the first god of wine, a title he handed down to his foster son Dionysus. Silenus raised Dionysus along with the nymphs at Mount Nysa and tutored him in the use of wine and drinking.

Indeed, Silenus was perpetually drunk and often had to be carried by donkeys and lesser satyrs. He is often seen as the wisest of all Dionysus’ followers, though, as his intoxication was said to give him special powers of wisdom and prophecy. Silenus played a key role in the story of King Midas, too, who was rewarded with the golden touch by Dionysus as a result of his kindness towards Silenus.

Pan is the Greek god of the wild and one of the main companions of the nymphs. His lower legs are portrayed as goat-like and he is often associated with sex, much like the majority of satyrs. Additionally, Pan is the god of shepherds, impromptus, and rustic music. Pan’s Roman counterpart is Faunus.

Related: Why is Polyphemus blind?

In the Middle Ages, satyrs became increasingly seen as demonic forces and were widely associated with Satan. In Western Europe, medieval disseminators also conflated the creatures with wild men, due to their perceived extreme sexual appetites and part-animal form.

During the renaissance era, satyrs were commonly portrayed as peaceful entities living harmoniously with nature. There was also a shift from their typical association with mischievous behavior to more of a domestically blissful creature. This can be seen in German painter Albrecht Durer’s famous artwork, The Satyr’s Family, from 1505.

From the Early Modern period onwards, satyrs have been most often portrayed as part-goat animals that are sometimes highly sexual, and other times peaceful animals that live closely with nature. A recent example of a portrayal of a satyr comes in the form of Mr. Tumnus from The Lion, the Witch and the Wardrobe, in which all sexualization of the mythological figure had been removed. The satyr is also a famous figure in the Dungeons & Dragons role-playing game, in which it has featured in every single edition of the game.

We hope you enjoyed our article about what a satyr is. If you think we missed something important, let us know in the comment section below. Also, let us know if you’d like to see a certain topic covered on our website, and we’ll endeavor to do so.