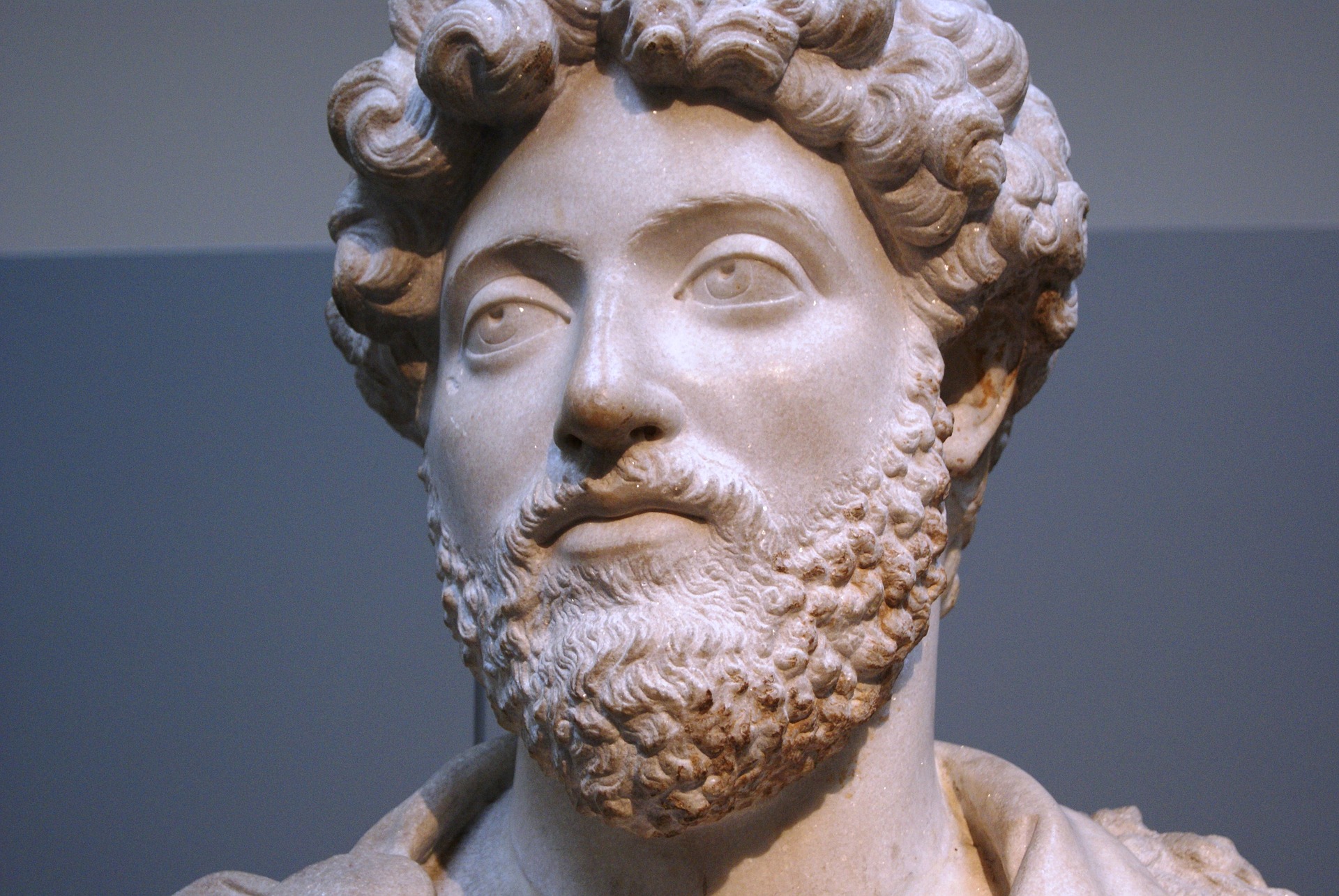 In recent years, the philosophical concept of Stoicism has made a reappearance in mainstream media, with many adopting its principles into everyday life. Yet, a large chunk of the population may be asking themselves, what is stoicism?

Read on to find out the basic philosophical principles of stoicism, it’s history, and how it is applicable in modern society.

Stoicism is a Hellenistic (the period between 323 BC to 31 BC) philosophy that champions inner calmness and emotional stability in the face of adversity. The concept flourished throughout Ancient Roman and Greek times, with many prominent historical figures adhering to stoic principles (eg. Marcus Aurelius).

In modern society, the word stoic is used to describe someone who remains calm under pressure and doesn’t let their emotions cloud their judgement. Yet, the history of stoicism runs deeper than this.

Stoicism was founded by Zeno of Cyprus, a merchant-turned-philosopher who developed a new outlook on life after becoming shipwrecked in Athens thousands of miles away from his home.

While stranded in Athens, Zeno focussed his attention on the readings of Socrates and, subsequently, sought out contemporary intellectuals in order to study philosophy further. From this, stoicism was borne. The name comes from the Stoa Poikile (‘Painted Porch’), where which Zeno and his students would meet to discuss his teachings.

The fundamental teachings of Stoicism are centred around the principle of logos, or universal reason. Stoics pursued a level of self-control that would allow them to think unbiasedly in a way that overcame the influence of emotions.

Among stoics, it is believed that only those who have developed virtue within themselves can bring about beneficial changes for society and others. Moreover, a stoic will not try to cultivate an ideal society but will, instead, try to confront the world as it is. To do this, stoicism adopts four cardinal virtues:

Despite the fundamentals appearing to be focussed on self-improvement, stoicism is not self-centred in practice. Indeed, Roman Stoic philosopher Seneca the Younger asserted the need to treat Roman slaves with humanity and dignity. The concept has been adopted in various ways throughout the years to attempt to bring about beneficial changes in society.

Perhaps the most famous proponent of Stoicism was the great Roman emperor Marcus Aurelius, whose ideas were documented in Meditations, and prophesized a mentality of compassion and solidarity within humankind. These ideas helped Aurelius triumph in the wars with Parthia and the Germanic tribes, and led to him being recognized as one of the pioneers of Stoic philosophy.

More recently, Nelson Mandela used the writings of Marcus Aurelius as inspiration for courage and forgiveness during his 27-year imprisonment and quest for racial equality in South Africa. Upon his release, Mandela’s Stoic beliefs led him to believe that the injustices of the past were unchangeable, and peace was the only way to progress going forward.

Stoic principles are found within multiple religions, too. In Christianity, the influence of Stoicism is found within the writings of Tertullian, St. Ambrose, and Marcus Minucius Felix. In Buddhism, parallels have been drawn between the state of Nirvana and the Stoic idea of Ataraxia (tranquillity of mind).

Adopting a Stoic mindset in contemporary society can be extremely beneficial in staving off the pressures of fast-paced modernity. The Greek Stoic philosopher, Epictetus, succinctly sums this up by proposing that people do not suffer from the events in our lives, but rather from our judgements of such events.

A stoic person is able to control their emotions at all times, and may often appear calm and unfazed by events, no matter how extraordinary. The word is often used to describe someone who has no emotions, but this is not strictly true, a stoic person has simply learned to keep (and manage) their emotions beneath surface level.

Do stoics beleive in God?

Historically, yes. In fact, belief in God was one of the 3 core beliefs of Stoicism.

What are the 3 core beliefs of Stoicism?

There are 3 main beliefs that outline the fundamental basis of Stoicism. 1) Virtuous deeds lead to contentedness. 2) Materialism is a trait that should be regarded with no particular interest. 3) The universe is divinely organised by God.

Did you enjoy reading about the philosphy of stoicism? Let us know what else you’d like to learn about in the comment section below.

To learn more about stoicism, check out the great YouTube video below by The School of Life.