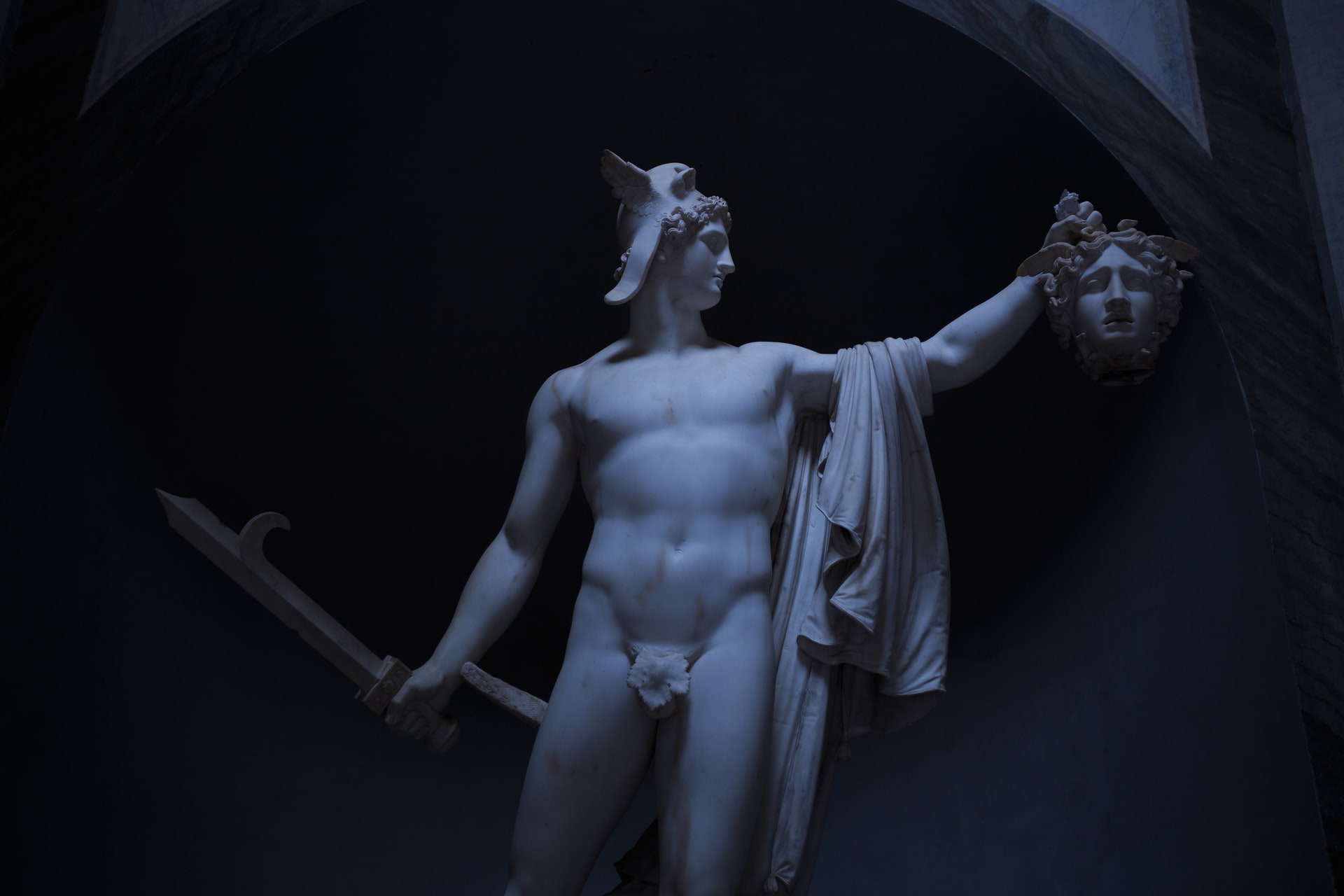 Perseus was one of the most prominent heroes in ancient Greek society. His various escapades were highly revered throughout Greek culture and was believed to be the most important monster slayer before the times of Heracles, most notably defeating Medusa by beheading her.

But what fight became of the Greek hero? How did Perseus die? This article answers this question, alongside many other commonly asked questions about Perseus.

How Did Perseus Die?

As with all myths of yesteryear, finding a definitive answer to a question is rarely straightforward. Indeed, there are a few interpretations among ancient Greek scholars as to how Persues died.

One theory is that he was killed by Megapenthes, a rival king whose father (Proetus) was slain by order of Perseus. This is the most commonly proposed theory and is referenced in Hyginus’ Fabulae, among others.

Another interesting theory, proposed by the 6th century Greek chronicler John Malalas, is that Perseus accidentally killed himself with the head of Medusa, his signature weapon. Malalas suggests that upon learning of an incoming attack from King Cepheus (Andromeda’s father), Perseus attempted to use Medusa’s head against him, not realising that Cepheus was blind. Assuming the head was no longer functioning, he looked at it himself, becoming petrified and killed by the very weapon he had used against so many others.

A final hypothesis for the death of Perseus is that he simply became immortal and was transported directly to the stars. This is alluded to in the Fabulae chapter “Mortals Who Were Made Immortal”, and seems to contradict Hygius’ later proposition that Perseus was killed by Megapenthes. It is not known whether it is implied that both are true, or whether it is an example of one of the many counter statements in Greek mythology.

The most famous myth involving Perseus is the story of how he defeated Medusa, a Gorgon with venomous snake hair and who could turn to stone anyone who looked at her.

Equipped with Athena’s mirrored shield, Hermes’ winged sandals, Hades’ helm of invisibility, and Hephaestus’ sword, Perseus was able to outwit Medusa and eventually beheaded her in battle. Perseus would keep Medusa’s head as a weapon, turning anyone to stone who looked at it.

It is said that the winged horse Pegasus sprang from Medusa’s body when Perseus killed her, as she had been impregnated by the god of sea, Poseidon.

What Was Perseus’ Weakness?

As a demigod and the son of Zeus, Perseus was a powerful warrior, highly intelligent, and showed great courage. Yet, being part mortal, he also had flaws like the rest of humankind. Many considered his great weakness to be that he had the mortal ability to lie and be dishonest.

Others may point to the fact that Perseus had no divine powers, as he was not a full deity. Instead, Perseus had to rely on the apparatus entrusted to him by the gods, such as Athena’s mirrored shield.

We hope you enjoyed learning about how the great Greek hero Perseus died. If you would like to add any extra information, let us know in the comment section below.