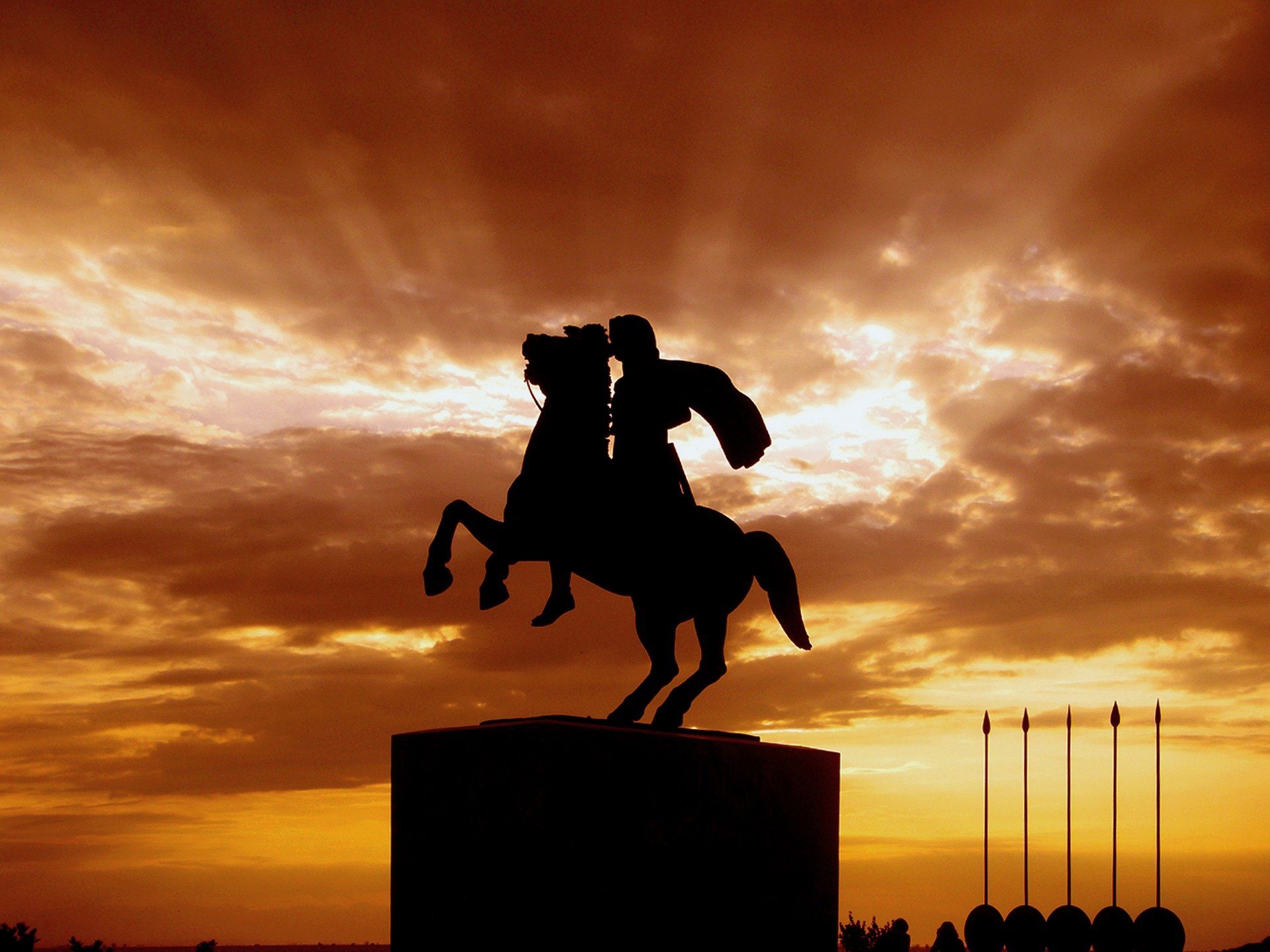 The Aeternae were legendary mythical creatures in ancient Greek folklore that were first described by Alexander the Great during his travels with his army. But what exactly are the Aeternae? What do they look like? Where were they found? How do you pronounce it?

Read on to learn more about the mythical Greek creatures called the Aeternae.

Related: The story of Pasiphae and the Cretan Bull

The Aeternae are one of the strangest creatures in Greek mythology, and they are described as having bony protuberances coming from their heads that they use as weapons. Indeed, it was these protrusions that were responsible for the injury and deaths of many of Alexander’s men as they travelled the northern Indian plains in 4th century BC.

In ancient Greece, they were believed to be grotesque monsters, and the saw-toothed bony extensions were just the icing on the cake. That being said, some scholars have proposed that these grotesque beasts were merely antelope, and that the bony protrusions described by Alexander and his men were their antlers – they just hadn’t seen them before.

Other than the sightings by Alexander’s men in the north Indian plains, not much has been written about the Aeternae in Greek mythology, and they are one of the more obscure mythical creatures in ancient Greek folklore.

Why was Alexander the Great in India?

Alexander the great spotted the Aeternae in northern India during his attempt to invade India in 326 BC. Alexander fought with king Porus of the Punjab region in the Battle of Hydaspes. Alexander was victorious in battle, but was impressed with the Indian realm and how they acted in battle and defeat. As a result, hee allowed Porus to continue his reign in India.

Alexander continued his pursuit of India by travelling eastwards towards the Nanda Empire. It was here that Alexander lost control of his men. Exhausted from the extreme heat and multiple battles, his soldiers mutinied and convinced Alexander to abandon his journey east and, instead, venture south along the Indus River. Alexander died a year later in 323 BC.

How do you pronounce Aeternae?

The correct pronunciation of Aeternae is ee-tern-ee. Similar to the word ‘eternal’ in English, but changing the ‘al’ to mirror the beginning of the word.

It takes its name from the Latin word aeternus, which means “vital energy” in English.

If you know more about the Aeternae we’d love to hear from you. The Aeternae are one of the rarest Greek mythological creatures and any further information you can offer would be great to hear about. We will update this article accordingly, too.

Are there any other obscure mythology creatures that you want to hear/share information about? If so, let us know in the comment section below! Alternatively, you can contact me at basil@mythologyplanet.com.

You can learn about some other Greek monsters in the video below.

1 thought on “What are the Aeternae? Obscure Greek Monsters”