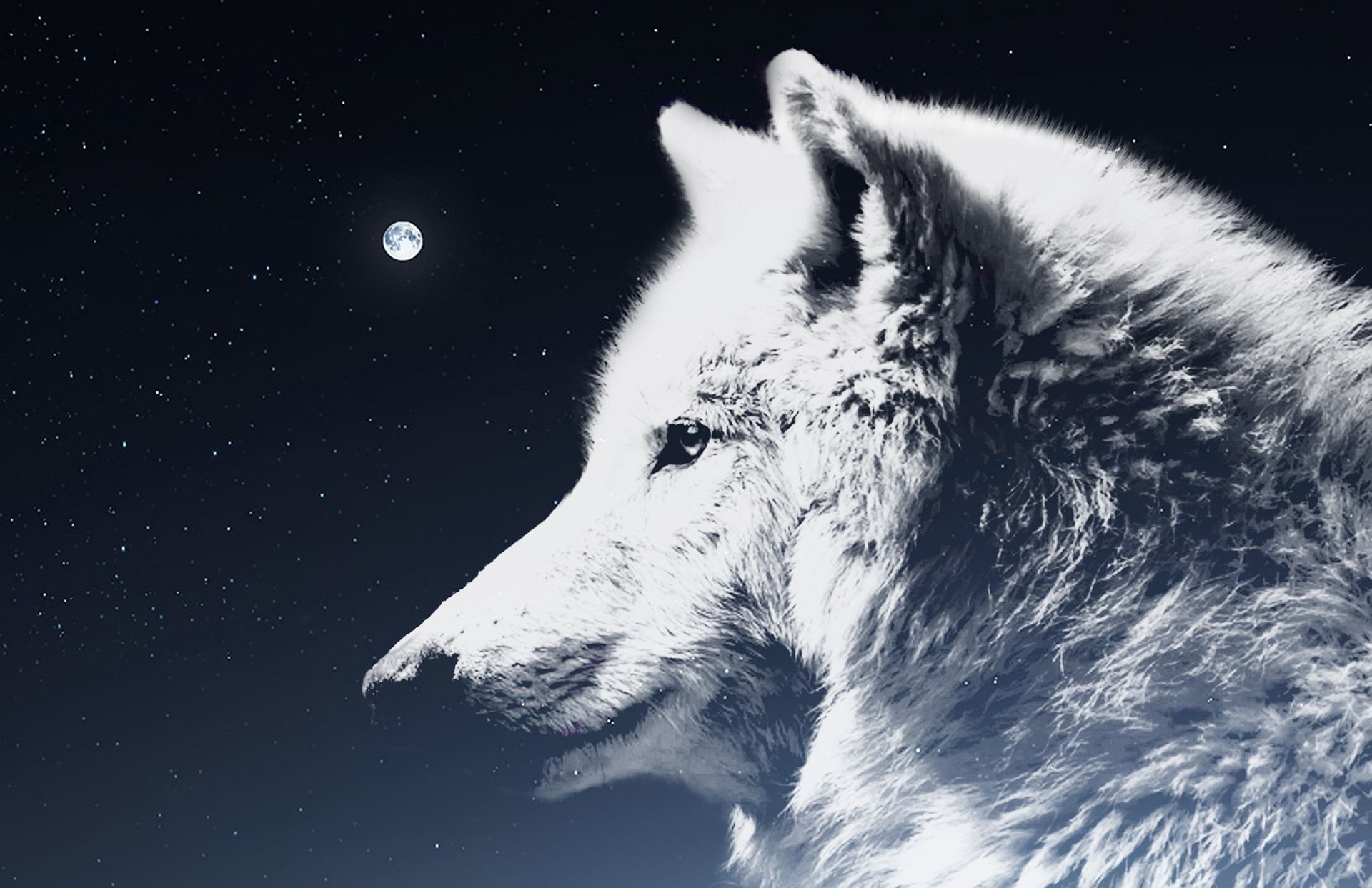 In Inuit mythology, the Amarok is a huge wolf that haunts and preys upon those who hunt at night. It is a peculiar and interesting creature in many ways, and there is much to learn about its history.

Read on to find out more about the Amarok Wolf.

Related: What is the Shug Monkey?

The Amarok Wolf (sometimes spelled Amaroq) is a mythical creature that, unlike other wolves, hunts alone as opposed to in a pack. It hunts humans who go out hunting alone during the night and punishes them for their foolishness.

It casts an imposing figure and it is believed to be a gigantic wolf with razor sharp teeth with exceptional predatory instincts. The tale of the Amarok is said to have its origins in old Eskimo stories about the now extinct direwolf.

Of the many famous tales that involve the Amarok Wolf, perhaps the most famous pertain to those of Hinrich Johannes Rink, a Danish explorer and geologist who recounted several myths involving the wolf in Tales and Traditions of the Eskimo.

Many stories regarding the Amarok depict the wolf in a positive light. In one Inuit legend, a young boy who lacked strength and was shunned by his people prayed to the gods for extra power. The Amarok came to the aid of the boy and wrestled with him daily in order to improve his strength. Once the boy became strong enough, he wrestled and defeated three bears and, in doing so, became widely revered and respected among his people.

Many other stories involve the Amarok Wolf being slain by a powerful warrior in order to signify their strength and combat prowess.

The Amarok Wolf’s powers relate to its size. Because of its gigantic form, it has incredible strength and is a fearsome foe.

It also is an adept hunter with extremely heightened senses that allow it to hunt unsuspecting humans during the night.
From some Inuit legends, we also know that the Amarok can be a passionate creature, as is the case with the lonely, weak boy who was cast aside by his tribe.

The Amarok is not the only wolf present in mythology, and the animal is found in folklore across the whole world. Some of the most famous mythical wolves are:

Do you have anything extra to add about the Amarok Wolf? Or maybe you want to tell us about another tale from Inuit mythology? If so, we’d love to hear from you. Let us know in the comment section below or contact me at basil@mythologyplanet.com. Your story could go straight into this website!