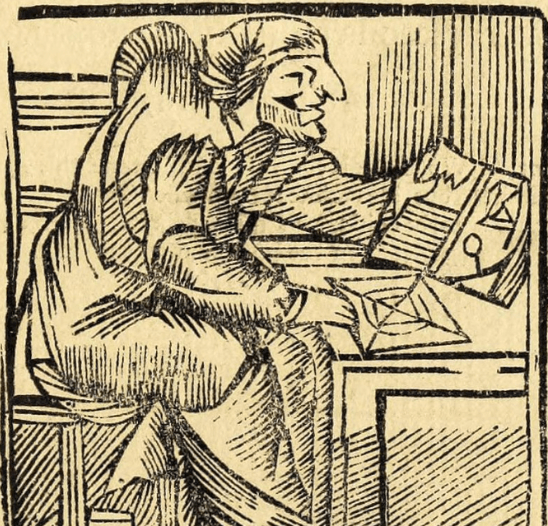 Mother Shipton is a legendary soothsayer in England mythology who was said to hail from Knaresborough, Yorkshire. The witch, who many folk tales describe as being hideously ugly, is still a common feature of folk tales in North Yorkshire, and much of Knaresborough’s tourism is centred around her.

But who exactly is Mother Shipton? Where does her story originate? And what is she famous for? Read on to learn all about Mother Shipton.

What is the Ceffyl Dwr? The mythical Welsh water horse

What is the Shug Monkey in Cambridgeshire folklore?

What is the Oozlum Bird in English mythology?

Who is Mother Shipton?

The first question many people ask regarding Mother Shipton is “was Mother Shipton a real person?”. The answer to that question is yes. Mother Shipton was born in Knaresborough, Yorkshire, in 1488. Her real name was Ursula Sontheil and she lived until the year 1561, garnering notoriety as a witch and prophetess among much of England during her life.

She takes the name Shipton from the carpenter she married in York in 1512, a man by the name of Toby Shipton. Her mother bore her in a cave at the young age of 15-years old. This cave is now known as Mother Shipton Cave and is situated close to Knaresborough.

The story of Mother Shipton’s birth has been retold (and perhaps embellished) over the years. Some folk tales say that Mother Shipton is the spawn of a witch and the Devil himself, whereas others tell of Shipton being born with grotesque deformities, a hideously ugly visage, and big bulbous eyes. Most stories about the birth of Mother Shipton also tell how she was born during a violent thunderstorm with torrential downpours.

Ursula was raised by her mother, Agatha, in the cave for the first few years of her life. Eventually, a local Abbott decided to help out and raise Ursula in Knaresborough. Due to her strange appearance, though, she was bullied for her witch-like looks and did not fit in with the local townsfolk. Instead, Mother Shipton reverted back to the cage where she studied witchcraft and began to prophesy the future.

What were Mother Shipton’s Predictions?

As Mother Shipton studied in her cave, she grew wiser and began to be revered by the local inhabitants. She began to make predictions, first starting small with the lives of the locals, before making bolder predictions as she became a more adept Prophetess.

Among other things, Mother Shipton is credited with predicting the following:

Some of her prophecies turned out to be false, too, perhaps most famously the fact that she predicted the world would end in 1881.

What is Mother Shipton’s Cave?

As mentioned above, Mother Shipton’s Cave is the cave in which Mother Shipton was purported to have been born during a violent thunderstorm. The cave is found along the River Nidd near the town of Knaresborough in North Yorkshire.

Mother Shipton’s birth mum, Agatha, is believed to have raised her in the cave for a number of years due to the fact that she had no support from the father or her family.

Nowadays, the cave is a tourist hotspot for the town of Knaresborough, and people travel from all over the country, and indeed the world, to visit the site where Mother Shipton was first born.

One of the most impressive features of the cave is the Petrifying Well, which is a rare geological feature that has an incredibly high concentration of minerals and can turn certain objects into stone.

Mother Shipton’s Cave, which is a site of Special Historic Interest in England, is currently owned by private investors by the name of Mr and Mrs Martin.

They purchased the tourist site in 2011 and now run the site that attracted around 70,000 visitors per year.

The ownership of the cave has purportedly only changed hands four times in the past 400 years.

Did you know about Old Mother Shipton? Have you visited her cave in Knaresborough, Yorkshire? If so, we’d love to hear about what you learned in the comment section below!

To learn more about Mother Shipton and her cave, watch the great video below on YouTube by caroline corke.