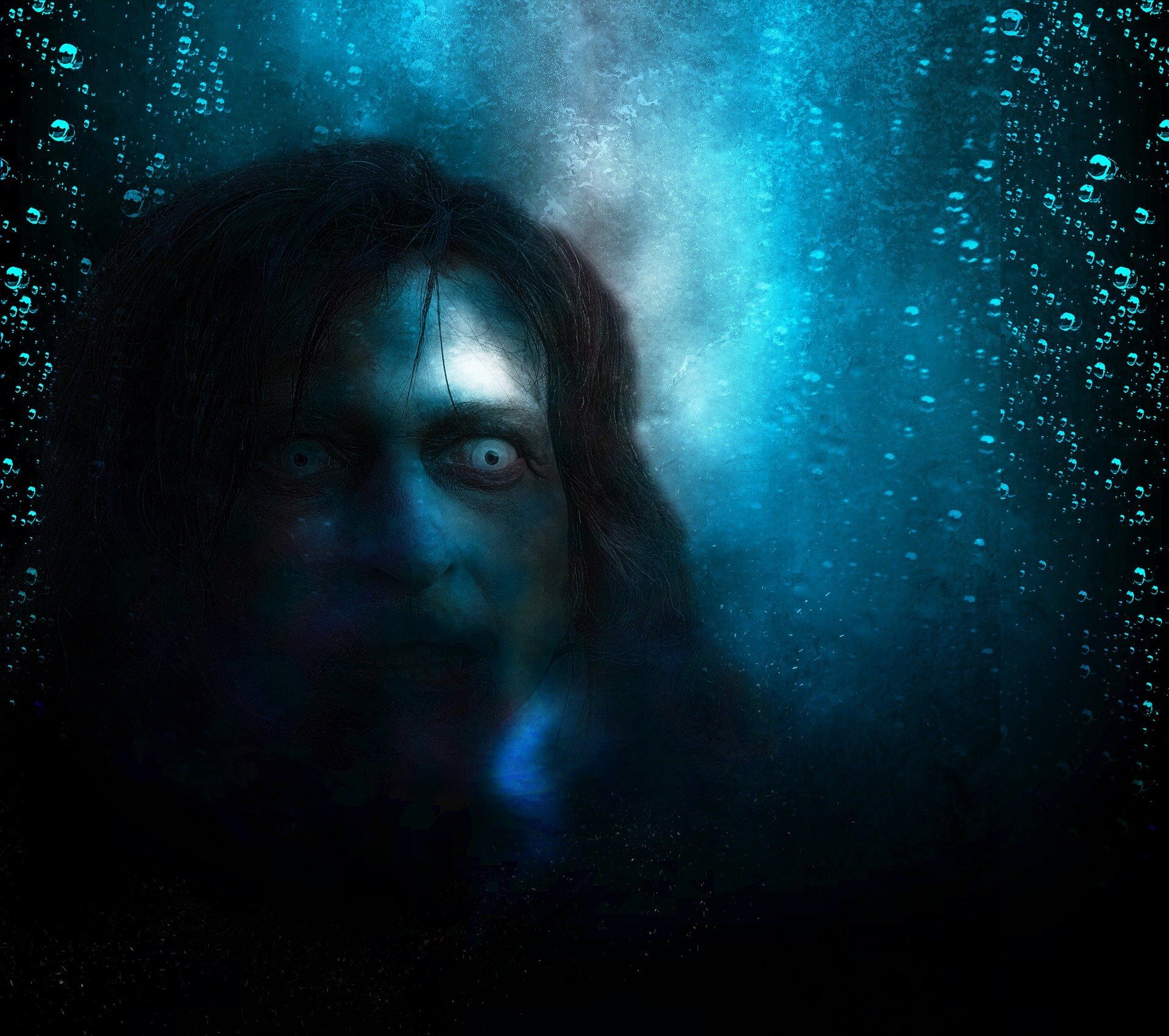 We recently wrote about the Amarok, a gigantic and fierce wolf in Inuit mythology that preys upon humans who hunt alone at night. Here we’re sticking with Inuit mythology, and will learn about the Mahaha, a maniacal demon that haunts much of the Arctic region.

Read on to learn all about the Mahaha.

What is the Amarok Wolf?

The Mahaha is a demon with piercing white eyes that has the ability to freeze enemies with its deathly cold touch.

The demon is a prominent feature in many Inuit tales and is usually depicted in a mischievous fashion, evilly giggling and taking pleasure in the demise.

If you don’t like being tickled, you’ll probably hate this demon. It is often referred to as Mahaha the Tickler and, in many tales, the Mahaha has derided intense pleasure from tickling unsuspecting victims to death with its long, sharp claws. In fact, Inuit elders claim that all those who are killed by the Mahaha are left with the same expression on their face in death – a cold and pained frozen smile.

If you want to defeat the Mahaha, you must outwit it, and this is the case in one Inuit tale. The Mahaha was terrorizing an Aboriginal tribe in the Arctic region, and the people devised a plan to fool the creature. They lured the demon to the water and tricked it to bend over to take a drink. When the Mahaha bent over, the aboriginal peoples pushed the demon into the water, and it was taken away in strong currents.

The Mahaha is a grotesque creature with long, sinewy limbs and an icy blue skin color. It is piercing white eyes that stare straight into the soul. The mahaha is a slender but muscular demon, with stringy black hair that hangs from its head in a dishevelled manner.

It has long, thin fingers with extra sharp claws at the end of them, and it is always wearing a sadistic smile on its face. You’ll probably hear the Mahaha before you see it, as the demon laughs constantly with a maniacal giggle that will send shivers down your spine.

If one was to ever find a frozen dead body wearing a cold smile on its face, you can be certain the Mahaha was involved in some way.

Have you heard any stories about the Mahaha? Or perhaps you know about some other Inuit mythology tales that you’d like to share? If so, please let us know in the comments section below. We always love to hear people’s first-hand experience with myths and tales.

It’s quite likely the case that you know more than me, too, but I just love writing and learning about obscure mythology.

If you’d like to write for the website about a mythological tale close to your heart, please get in touch with me at basil@mythologyplanet.com

To learn more about the Mahaha, check out the great and very informative YouTube video below by Under the Veil.