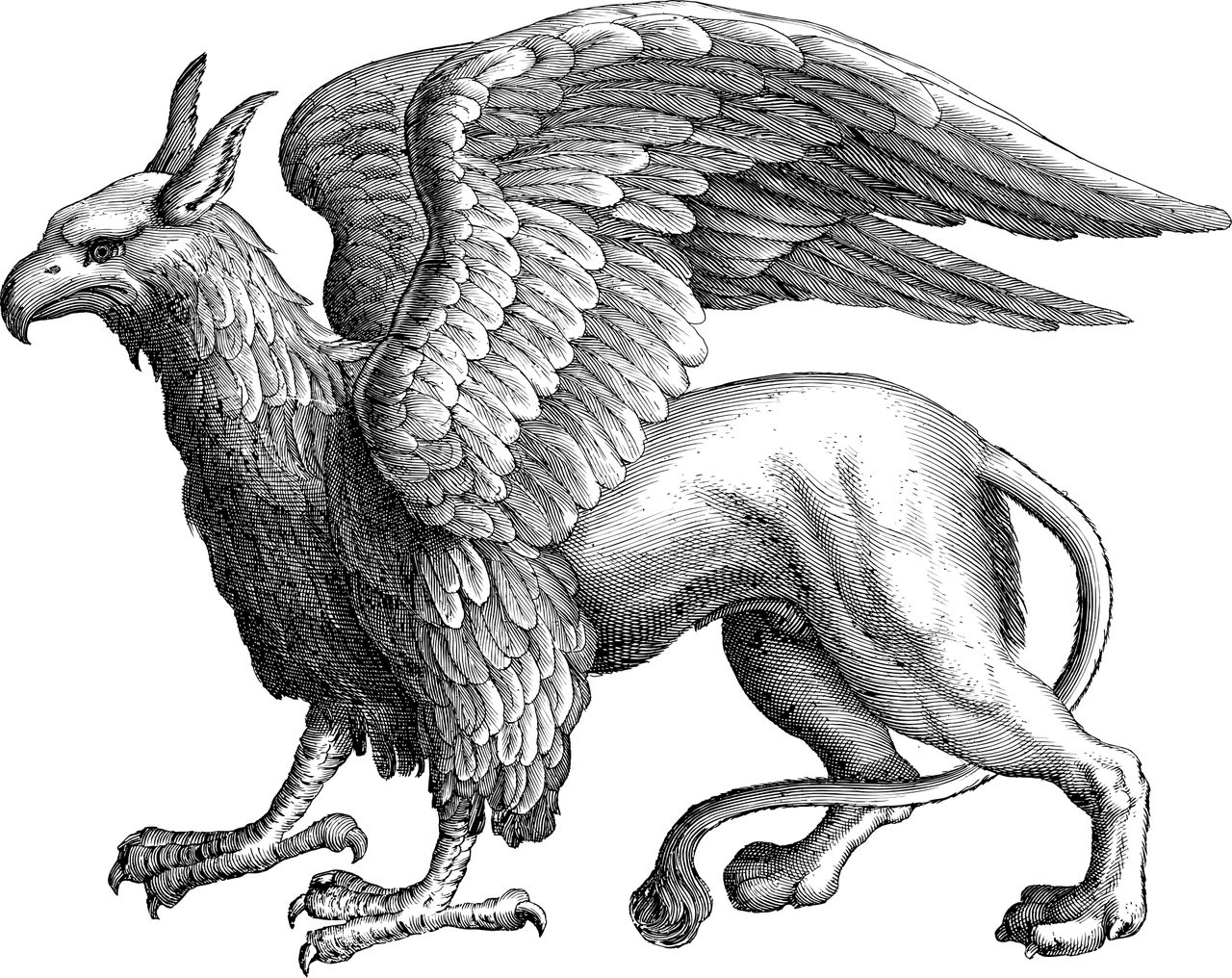 Judaism has a rich body of fantastic myths and stories that tell of all kinds of mythical beasts. One such creature is Ziz, a giant griffin-like bird that is comparable to the phoenix from Ancient Greece and the Simurgh from Persian folklore

What is the Oozlum bird?

What is Sobek the god of in Egyptian mythology?

Most people know of Behemoth and Leviathan from Judaism – two mythical creatures that represent the earth and the ocean, respectively. One of Jewish mythology’s lesser known creatures, though, is Ziz.

Ziz is the third primordial being from the Old Testament, representing the sky and the ruler of all birds. Ziz is a humongous bird with a wingspan so wide that it was believed to cover the sun and protect the earth from harsh weather. Because of this, Ziz is seen as a benevolent beast with the wellbeing of Earth’s creatures at the centre of all its actions.

This sky beast from Jewish folklore is believed to be capable of reproduction. One folk tale even tells of one of Ziz’s eggs falling from its nest and flooding multiple cities due to its size.

In appearance, Ziz is often depicted as very similar to the griffin or the Anzu from Sumerian and Akkadian mythology. It has the back legs of a lion, and the head and wings of a bird. Ziz is a much larger beast, though, and its large stature size helps it cover the earth from harsh winds.

Little else is known about Ziz as it has not been as extensively covered in ancient texts as the other two primordial beasts.

Ziz in the Bible

Ziz appears less frequently in the bible than the behemoth and the leviathan – the other two primordial beasts. Ziz is, however, mentioned twice in the book of Psalms in the Old Testament, in Psalms 50:11 and Psalms 80:13.

Ziz is featured more prominently in the Babylonian Talmud, an ancient body of text made up of stories and sayings from Judaism. In the Talmud, a story tells of a group of sailors encountering a bird that stood in the ocean as if it was shallow water. When they investigated further, they realized that the bird was actually the Ziz, the giant sky beast that was the king of all birds. The part of the ocean that Ziz was protecting was particularly treacherous, and Ziz stood there to protect the sailors from encountering trouble there.

Have you heard of Ziz before? Most people know of Behemoth and Leviathan, but not many know about the third biblical beast in Jewish mythology. If you think we’ve missed anything about Ziz, please let us know in the comment section below.

To learn more about Ziz, check out the very informative YouTube video below by Moon-Chicken Productions.