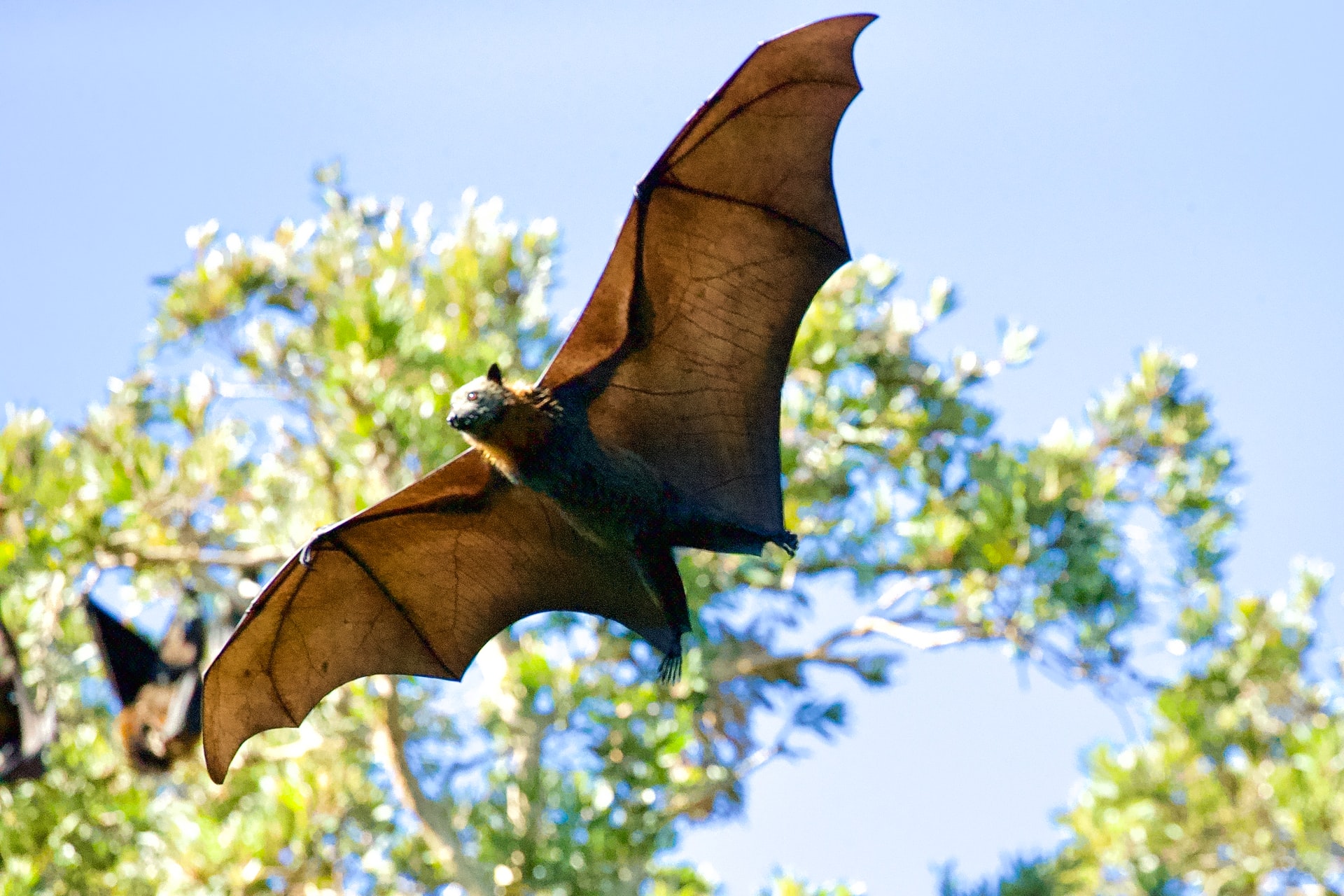 In Australian Aboriginal mythology, the creator deity is known as Bunjil. Bunjil is a wedge-tailed eaglehawk who is often depicted in heroic fashion in Aboriginal folklore. Less is known about Bunjil’s brother, Balayang. In this article we will take a look at who Balayang was, and what his significance was to the Aboriginal people.

Balayang is a mythical bat who is a prominent figure in the mythology of the Kulin nation, an area in south central Victoria that is comprised of five indigenous nations – Djadjawurung, Taungurong, Wathaurong, Wolworung, and Boonwurrung. It is estimated that the Kulin nation was inhabited by Aboriginal peoples as early as 40,000 years before the British first began colonising Australia in 1788.

Balayang was the brother of the eaglehawk creator god Bunjil but, according to myth, Balayang refused to live with Bunjil when he asked him to, as the terrain was too dry and the country was too barren. Bunjil sought vengeance on his brother for refusing to live with him, and it is said that he sent two of his accomplices (Djurt-Djurt and Thara) to attack Balayang. In doing so, they burned and scorched Balayang’s country, turning him and his family black for eternity. His black hue also led to Balayang being strongly associated with the Crow.

In many Aboriginal tales, Balayang is credited with finding wives for the men that Bunjil created, with one story suggesting he found Kunnawarra and Kururuk (two such wives) underneath muddy waters (not the blues singer!). In astrology, Balayang is represented by Antares, the fifteenth brightest star in the sky during the night. Balayang is sometimes referred to as Palian in Aboriginal folklore.

Bunjil is an ancestral being who takes the form of the largest bird of prey in Australia, the wedge-tailed Eagle. He is believed to have taken shelter in a cave in the Black Range Scenic Reserve during the Dreaming, a time in Aboriginal mythology when ancestral beings with supernatural powers were believed to inhabit the land.

According to a Boonwurrung tale, the Kulin nations were once in conflict and fought with each other regularly. This led to the widespread neglect of the land, animals, and the indigenous children. This angered the sea, which rose and threatened the Kulin nations. In order to stop the threat, the Boonwurrung visited Bunjil and asked him to calm the sea. Bunjil agreed to do so only if they began to look after the land and respect the all who inhabited it. All the tribes people agreed to do this, and Bunjil vowed to monitor and protect the land.

Bunjil is sometimes known as Pundjel, Bunjel, Bun-Gil, and various other iterations of the same name. Early colonists from Europe called him “Winjeel”. In Astrology, Bunjil is represented by Altair, the twelfth brightest star in the sky during the night.

Before Balayang and Bunjil entered conflict, they can be seen in many Aboriginal tales working together. One such example is the story of the Bool, giants who inhabited the Basalt Plains, Victoria, and had superior size and strength to the clans around them. With their strength came arrogance, and they claimed exclusive fishing and hunting rights on all of the land in the area.

Despite their defiance, the Bool were not without compassion, and they could see what their actions were doing to the land and all who lived there. They allowed the animals and other clans to climb onto their giant bodies to seek refuge from the flooded lands. They even gave refuge to Bunjil and Balayang, who had nowhere else to go in the storm.

These actions impressed the Rainbow Serpent, who had been watching from afar. The Bool cried out to the serpent and begged for the stormy weather to cease. The Rainbow Serpent agreed on the proviso that the clan of giants would serve as protectorates of the waterways and ensure that food was available for all who lived on the land. They agreed. The sun came out for the first time in ages, and the Bool transformed into huge, impressive trees that would serve the land around them.

Did you enjoy reading about Balayang and Bunji? Do you have any other information about these Aboriginal tales? If so, we’d love to hear from you in the comment section. For any enquiries contact me at basil@mythologyplanet.com