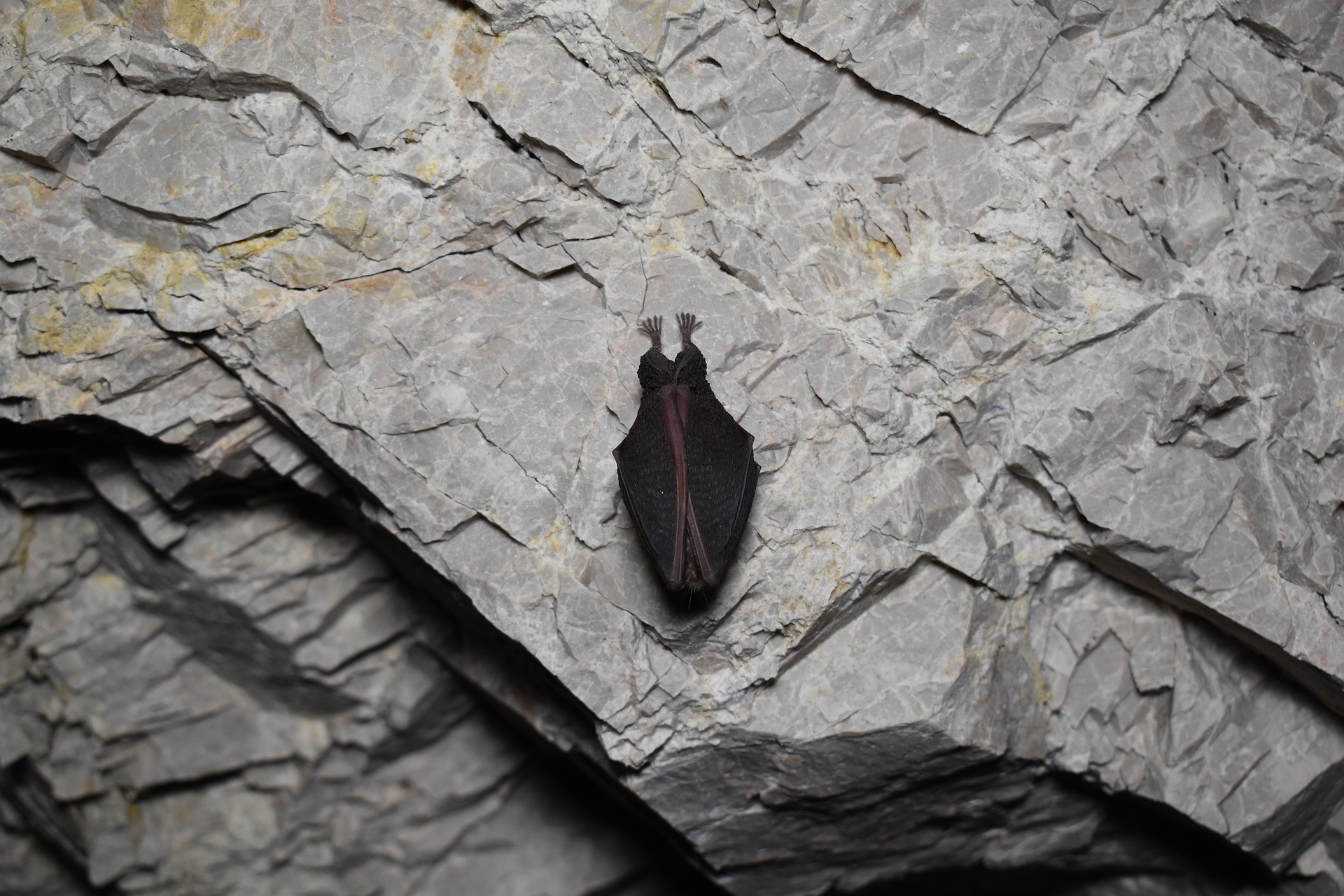 We recently wrote about Balayang the Aboriginal bat god, and today we wanted to talk about another bat deity, Camazotz. The story of Camazotz belongs to Maya mythology, and the word literally means ‘death bat’ in an ancient language of the Mayans in Guatemala.

Read on to learn about Camazotz – what it was, what the word means, and other interesting facts about the bat god.

The story of Camazotz was first mentioned in 100 AD as part of a cult of a Zapotec tribe in Oaxaca, Mexico, though it’s possible that the myth has been around for much longer as there is evidence of the Zapotec people existing as far back as 700 BC. Bats played a particularly important role in  Camazotz also became an important figure with the K’iche’ people of Guatemala, and is one of the most popular tales of Mesoamerican mythology in the region.

Camazotz is a bat god that dwells in caves and is fiercely dangerous to anyone that comes across it. The appearance of Camazotz is terrifying, and in many depictions he is anthropomorphized with the head of a bat and the body of a man. For Mesomarican mythology, Camazotz represents a number of things including death, nighttime, and sacrifice. Caves were culturally important to the Zapotec tribes of Oaxaca as they represented a gateway to the underworld. The fact that many bat species lived in caves meant that they were associated with the underworld as a result. Camazotz was likely modelled on a vampire bat, but some believe that it could have been modelled on a larger, leaf-nosed bat that used to live in the caves before becoming extinct.

Perhaps the most famous appearance of Camazotz in Maya mythology is in the Popol Vuh, a body of text that documents the K’iche’ people of the Guatemalan Highlands. The Popol Vuh tells of the K’iche’ creation story and translates as the ‘The Book of the People’ in the K’iche’ language.

In Popol Vuh, Camazotz is mentioned as a colony of monster bats that come face to face with Hunahpu and Xblanque, the two Maya Hero Twins that serve as the protagonists in the Popol Vuh as they participate in the trials of Xibalba, the underworld in Maya mythology. The story goes that the Camazotz decapitated Hunahpu as he peaked out of his blowgun – where he was taking refuge from the circling bats – to see if the sun had come out.

The Xibalbans and Camazotz that revelled in their perceived victory and left the Hunahpu’s head as a gift to the gods to use in the Mesoamerican ballgame.

Little did they know, though, that the Maya Hero Twins had devised a plan to replace Hunahpu’s head with a gourd, and in doing so deceived the Xibalbans and left them with the embarrassment of a humiliating defeat.

The word Camazotz comes from the K’iche’ language and is formed from the combination of two words, cama (‘death’) and sotz (‘bat’).

The K’iche’ people are a group of Indigenous peoples of the Americas who make up around 11% of the population of Guatemala. They have a rich history steeped in Maya mythology, and they were one of the most powerful states in the area in the pre-Conquest era.

The main city of the K’iche’ people was Q’umarkaj, which is an important Mesoamerican archaeological site in the present day.

Did you enjoy reading about Camazotz? Do you know anybody who lives in the region of the myth? If so, we’d love to hear from you! You can leave a comment below or contact me at basil@mythologyplanet.com.

If you enjoy reading about obscure mythology stories, you may enjoy our article about the Gwisin in Korean mythology.