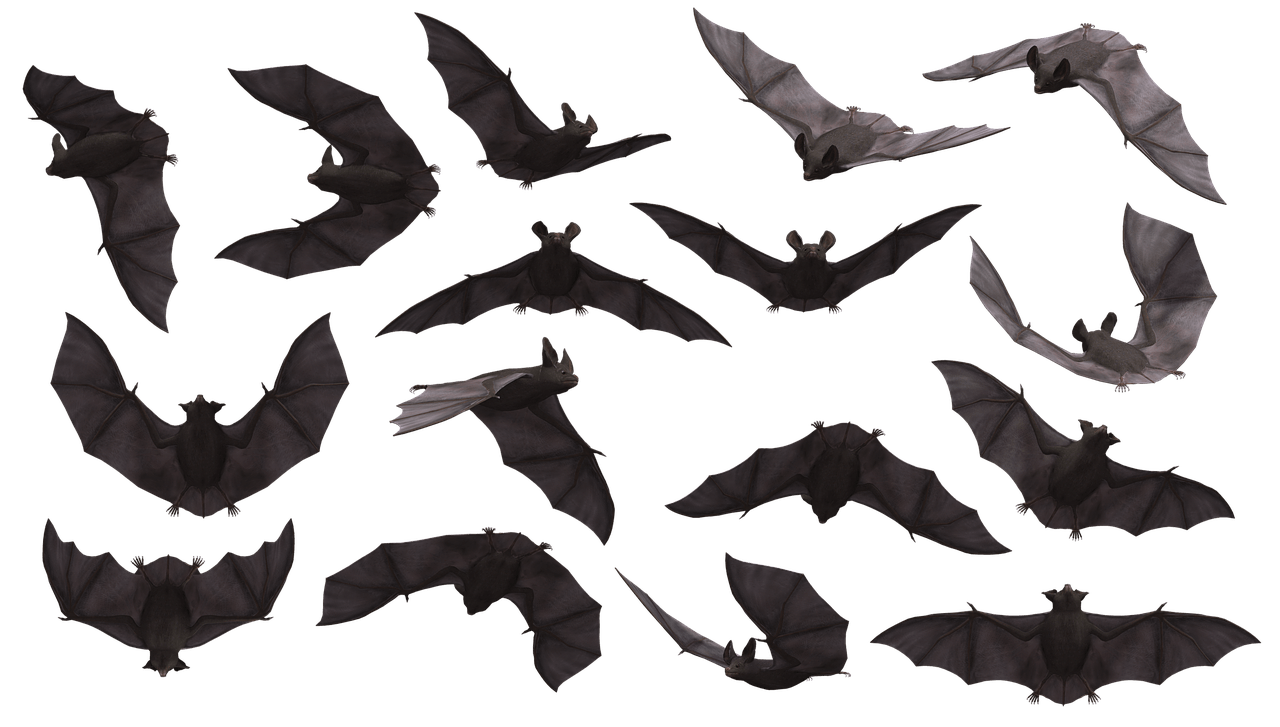 Read on to learn more about Tjinimin.

According to Aborignal folklore, Tjinimin is the ancestor of all indigenous peoples in Australia. He is strongly linked to bats and Kunmanggur the Rainbow Serpent god, the latter of whom is said to be Tjinimin’s father in many stories. The story of Tjinimin originated with the Murinbata, or Murrinh-Patha, a group of indigenous people from the Northern Territory of Australia.

According to the Encyclopedia of World Mythology and Legend (Mercante and Dow, 2009), Tjinimin was responsible for murdering his own father with a spear, and raping his sisters. In most tales about Tjinimin, he was a sex-starved bat who tried unsuccessfully to bed the consorts of the Rainbow Serpent, the Green Parrot Girls. After being repeatedly rejected, Tjinimin retreated back to the trees where he hung upside down and gazed at the night sky. Whilst contemplating, he vowed to never have sex again and would remain patiently hanging on the tree in celibacy. Whilst he was hanging, his nose fell off, and this is why the local bats in the area have short noses according to Aboriginal Australian folklore.

Tjinimin and the Rainbow Serpent

Perhaps the best known story involving Tjinimin the bat relates to the Rainbow Serpent, Kunmanggur. As mentioned above, Tjinimin was repeatedly rejected by the consorts of the serpents. His first reaction wasn’t to remain calm and hang upside down from the tree, though.

Tjinimin first chased down the Rainbow Serpent and stabbed him in frustration with a spear after the serpent’s consorts would not have sex with him. The serpent writhed around in great pain before descending to the sea, taking all fire on the land with him.

As there was no fire left on earth, a kestrel god by the name of Pilirin had to teach the humans how to create fire again. This is how Pilirin became known as the Kestrel God of Fire in Murinbata Aborginal mythology.

Who is the Rainbow Serpent?

The Rainbow Serpent, sometimes known as the Great Rainbow Snake, is an immortal Aboriginal god who is present in many myths of the indigenous Australian peoples. In Aboriginal tales, the Rainbow Snake is often viewed as a creator god.

It is believed by many scholars in the field that the connection between the snake and the rainbow signifies the changing of the seasons and the abundance of water. Depending on the Aboriginal subculture, the Rainbow Snake is known by many different names. For example, it is known as Kunmanggur by the Murinbata peoples, Borlung by the Miali, Wagyl by the Noongar, and Dhakkan by the Kuli, amongst others.

Did you enjoy reading about Tjinimin? What’s your favorite tale from Aboriginal Australian mythology? Let us know in the comment section below! For any enquiries, contact me at basil@mythologyplanet.com