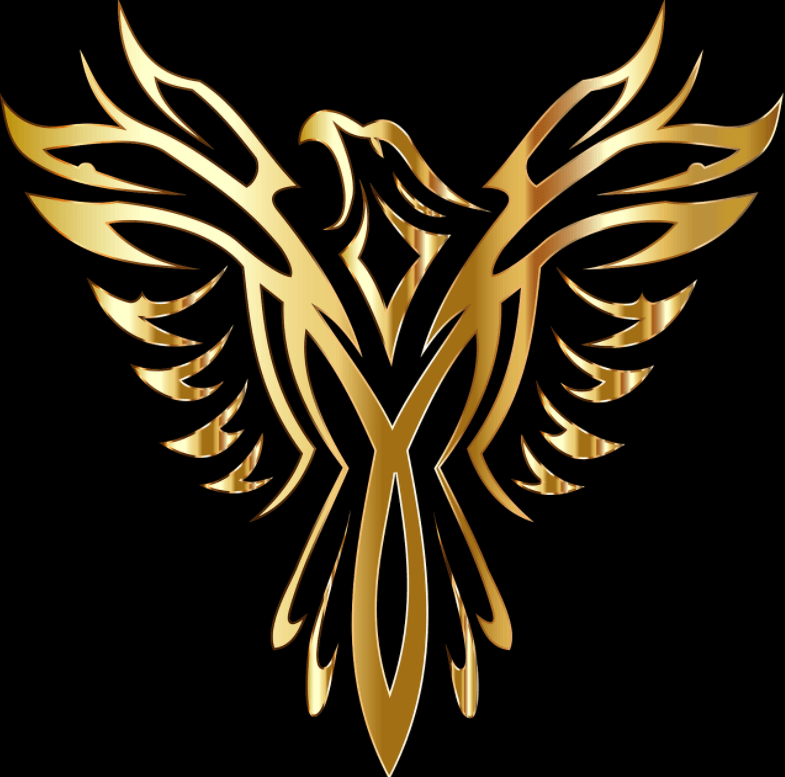 In Persian mythology there is a strange bird-like creature that dwells atop the Alborz mountain range in northern Iran.

Little is known about this creature, but Persian legend describes the bird as a cousin of the legendary Simurgh. But what else do we know about the Chamrosh? Read on to find out more.

Related: Who is Ziz in Jewish mythology?

The Chamrosh is a giant mythical bird with the body of the dog. It lives on top of Mount Alburz in the north of Iran and spends its days beneath the Harvisptokhm (“the tree of all seeds”).

It is believed that the Chamrosh would work in unison with the Simurgh to help life on Earth flourish. The Simurgh would collect seeds and bring them back to the summit of Mount Alburz, then the Chamrosh distributed the seeds across the ground with its wings, and ushers them into the Vourukasha – a heavenly sea that plays an important role in Zoroastrian and Persian legends.

The rain formed from the Vourakasha was rich with seeds and, thus, helped to bring new life and vegetation to land on Earth. The Chamrosh is also responsible for protecting this life, and it was seen as the guardian angel of Persian land.

It is believed by many that, due to the similarities between the Chamrosh and the Simurgh, it is possible that the two creatures were once the same in Persian mythology, and the distinctions between the two have been created and/or blurred over time. As with all great mythical creatures, though, the Chamrosh is open to interpretation, and many like to pursue the legend that this great bird helped the Simurgh bring life to Earth.

The Chamrosh has a peculiar appearance and is part bird, part dog. It was eagle-like in form and had a massive wingspan that helped it distribute seeds into the heavenly Vourukasha Sea.

Some accounts state that the Chamrosh was more wolf-like than dog-like in appearance.

The Chamrosh lives on top of Mount Alburz in northern Iran along with its cousin, the Simurgh.

It guards Persian land from on top of the mountain and spreads seeds gathered from the Harvisptokhm to spread life throughout the Earth.

What is the Simurgh?

The Simurgh is the more famous cousin of the Chamrosh. This giant mythical bird also lives at the top of Mount Alburz and, according to the epic poem Shahnameh, the Simurgh was responsible for raising the legendary Iranian king Zal there.

Zal was abandoned on the summit of Alborz by his father, King Saam, who mistook Zal’s albinism as an otherworldly affliction.

Because of this, the Simurgh is an incredibly important figure within Persian mythology, and the love and care that the mythical bird displayed to Zal is often referred to as an example of kindheartedness.

In appearance, the Simurgh is often compared with the Phoenix and Huma. It is believed to look like a giant peacock with the head of a dog and the claws of the lion. It is considered to be one of the oldest beings in the world, with some Persian legends suggesting it is 1,700 years old.

Do you know any other stories related to the Chamrosh? If so, we’d love to hear them. Let us know in the comment section below!

To check out some other creatures from Persian mythology, watch the YouTube video below by the Top 10 Archive.