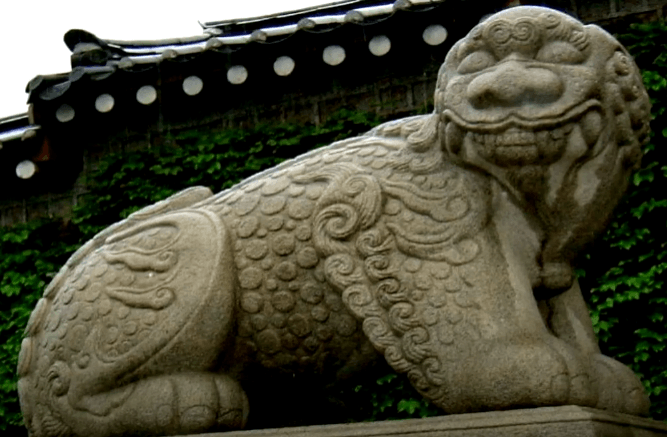 The haetae is a horned mythological beast that is prevalent in East Asian mythology. In this article, we will learn exactly what it is, why it is important, and references to the haetae in popular culture. Read to find out more about the Haetae in Korean Mythology. What are Haetae? In Korean folklore, the haetae … Read more