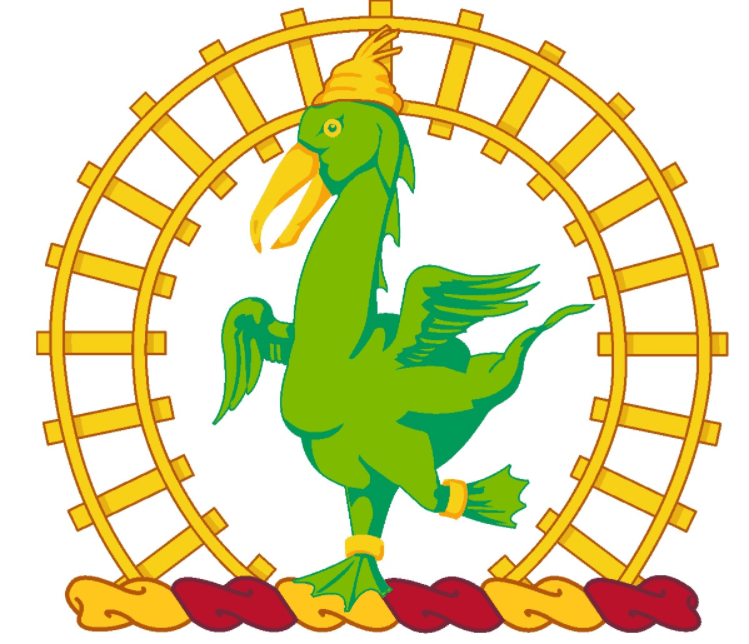 The Oozlum Bird is a mythical creature found in British and Australian folklore that is said to display ridiculous behaviour, according to the Oxford English Dictionary. Indeed, it is perhaps best known to British audiences for being at the centre of the Carry On Up the Jungle film of 1970, where it is said to … Read more