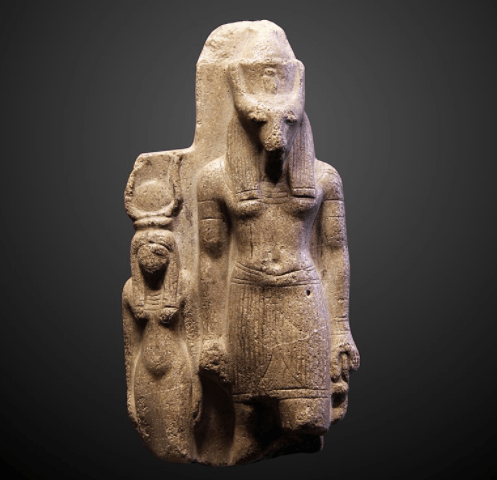 In ancient Egyptian mythology, many gods were depicted as being part human and part animal, often with animal heads and human bodies.  This was done to demonstrate certain personalities of the different gods. In this article, we take a closer look at why many Egyptian gods and goddesses had animal heads. What Does Theriocephaly Mean? … Read more